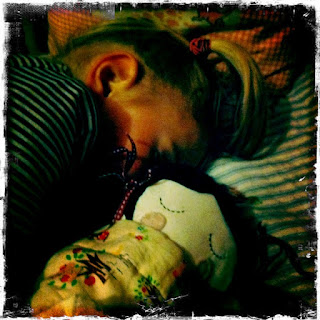 I've spent the last week working furiously on a project for Homespun Magazine and I finished it and posted it off today! They asked me to design a doll & pattern for their 'Go Green' issue which will be out next May. I only had a couple of weeks to do it and to be honest I wasn't sure I was going to be able to make it happen with everything else that's going on, but I did it! You can see Charlie sleeping with the prototype doll I made for the project- she's a lucky girl :) 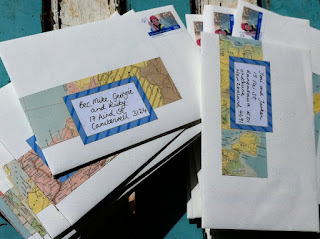 In even happier news, I also finally completed the invites over the weekend. The weather was miserable (again!) so spent my time indoors cutting, gluing and sticking. I'm pretty happy with the way they turned out and I'm amazed how much work was involved! 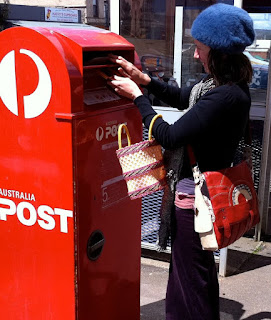 It was a joyous moment popping them in the post, until I realised that one of them, which was going to New Zealand still needed a stamp! Doh! Luckily the nice lady was working in the post office today, not the scary mean man that I dread getting when I go in there. She found it for me and popped the stamp on- woohoo. Done jobs done!!

Tomorrow I shall have a day off- don my fascinator, sneak a couple of glasses of champagne and channel my inner gambler for the Melbourne Cup! Hope your having a great long weekend (if you are in Melbourne that is, which most of you probably aren't). xx
Email Post
Labels: Dolls invites 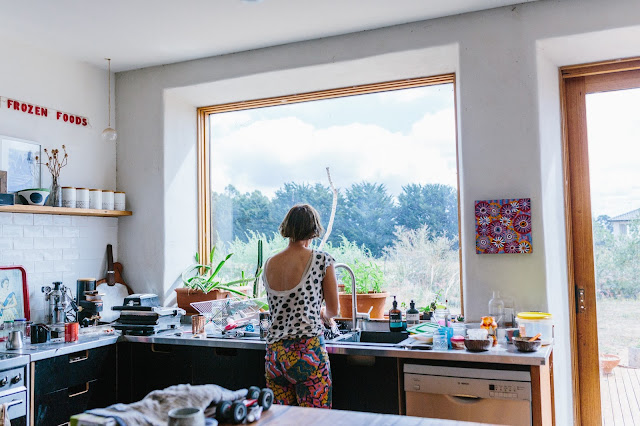 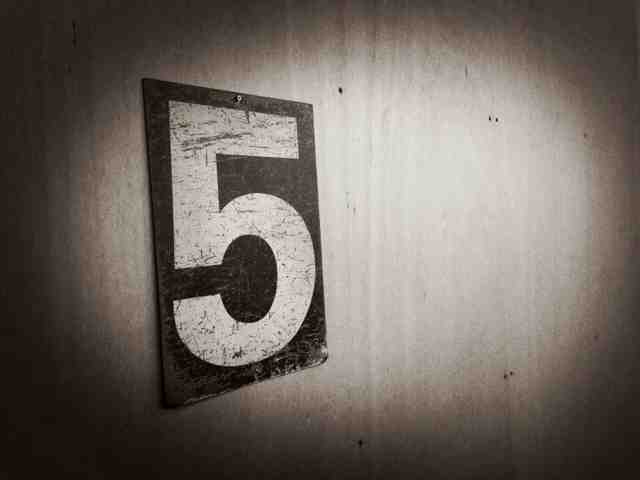